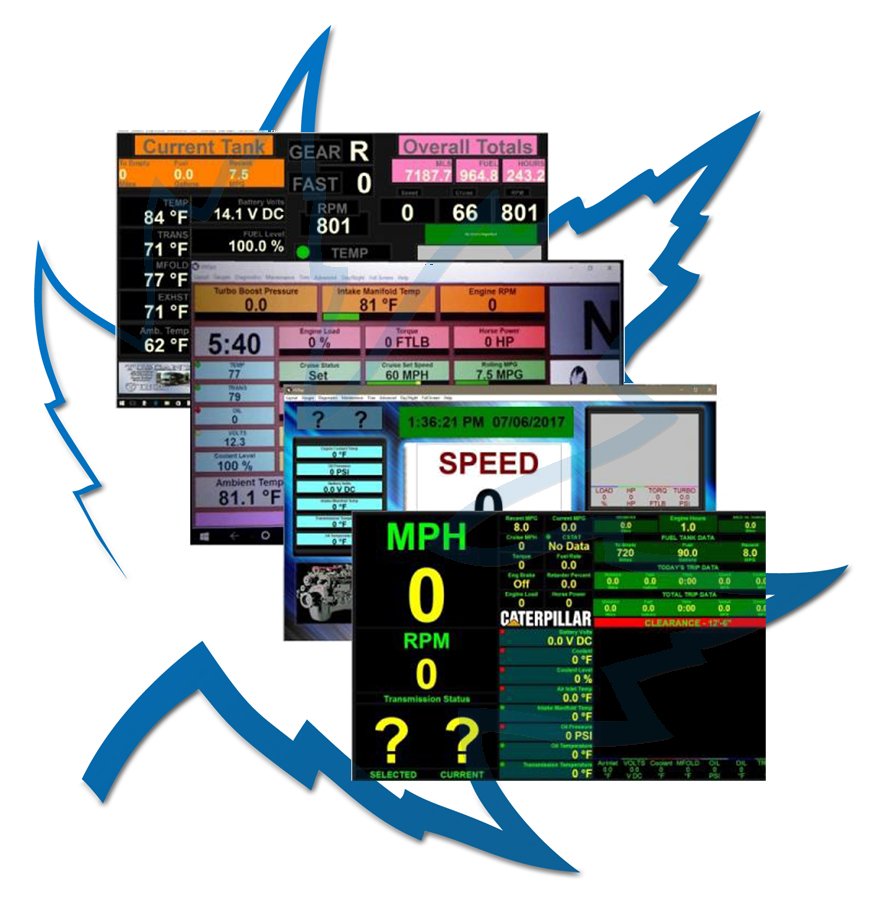 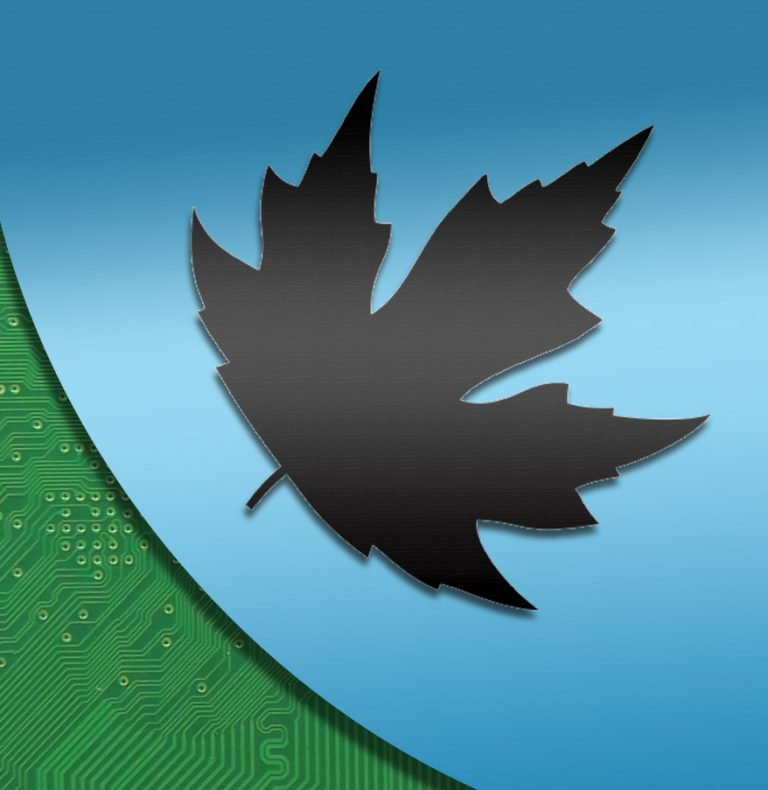 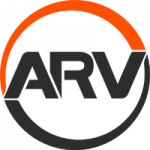 This larger board has two separate power protection circuits – one for the front of the coach and one for the rear. It is possible for only one circuit to fail. In this case, one of your touch panels would still be powered (assuming you have two panels in your coach). In Newmar long buses, this board will be located in passenger-side bay four between the frame rails. If you see a SilverLeaf TM-250 Load Manager or TM-229 Floor Heat Controller, you’re in the right area.any 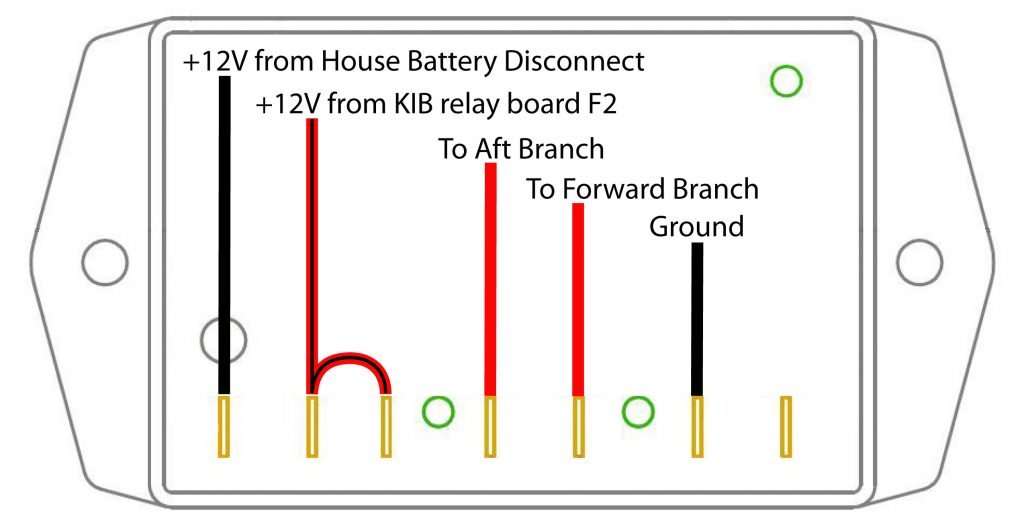 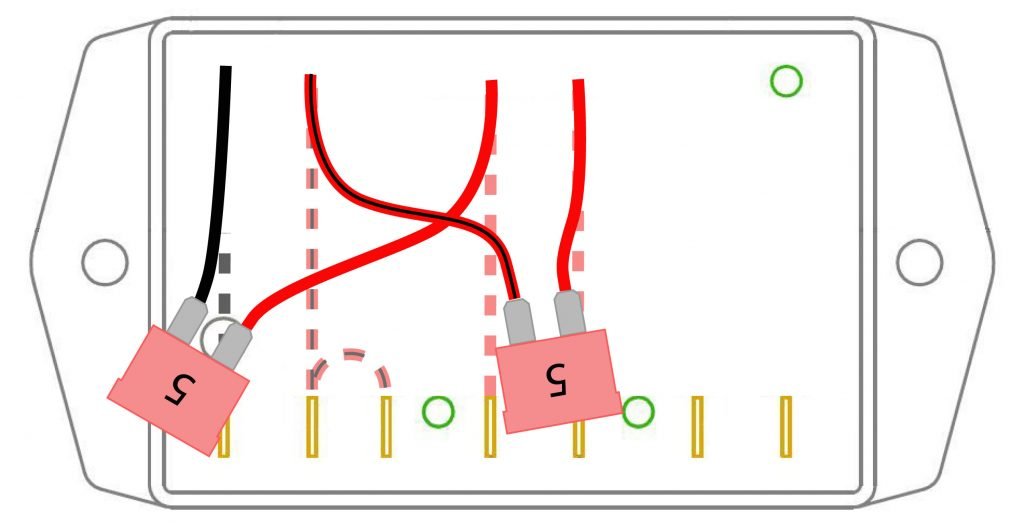 Running VMSpc On A Surface Pro

The folks at Motorhead Garage did a segment on our VMSpc product recently – you may have seen it on the Velocity Network. For that video we installed VMSpc on a Surface Pro. I thought the results were excellent, and I ended up making the Surface my personal machine. Installation was easy using the newly Signed Drivers. I found a lot to like with the Surface Pro. The screen was sharp and bright – especially if you keep it plugged in so it doesn’t try to save power. The form factor is different from the other pads – it’s taller or longer, depending on how you look at it. I made some custom screens, but I found that it was easier to do this using the touchpad than by trying to use the touchscreen, even with the stylus. There is also a little glitch in Win8 where if you turn the unit so the screen switches portrait/landscape mode, and then back again, it doesn’t restore the window to the full screen size. But I expect that Microsoft will fix that glitch.

Overall, I really like the Surface Pro. I own an iPad and two different Android pads, and the Surface is easily superior to them all. The only advantage the iPad has is battery life, but the Surface is faster and runs all the software I need to run. I also prefer the Surface form factor. What really surprises me – I generally dislike Microsoft products and I heard a lot of Win8-bashing before I bought this machine – is that I find it easier to use than the iPad. I still make a lot of use of my Netbook – mainly because it has the best keyboard. I also use an Android pad a bit, since it has by far the best battery life. Occasionally, I bring along my full-sized laptop, but only if I know I am going to need it for some serious work. But the Surface Pro is now my main road machine, and I have hardly touched the iPad in a month.

This company was founded by RVers, and we design all our products with RVs in the forefront of our thinking. Sometimes we forget that other folks might be interested in getting a little better fuel economy. This was pointed out to me rather forcefully this morning when we got a call from a trucker who ordered a VMS. He will be far from the first professional driver to use our products. Kenworth and Peterbilt have been using our products for years as both a driver tool and a data analyzer in their in-house test fleets. Allison has a batch of VMS units as well. But most gratifying to me are the professional truckers that have discovered our products.

One fellow stands out in particular. He is a route driver, running basically the same 300 mile loop every day in North Carolina. That makes him the perfect test to see if all this stuff we say is true – whether you really can save fuel and get better performance with a VMS. You might think that an experienced professional wouldn’t need an electronic device – it should already be instinctive. He says it took him less than a week to discover otherwise. By watching carefully and experimenting – and even taking notes so he could compare his results on the same hills each day – he was able to adjust his driving with amazing results. He went from getting 5.0 mpg to 5.5 mpg – a 10% increase. At current prices that’s almost a twenty dollar bill extra he gets to put in his pocket every day. So if you are a trucker – Welcome to SilverLeaf! We’re glad you found us.